When it comes to the use of dashes, I regularly see authors going for all manner of random combinations throughout their MS. And no wonder, given that there are three of the little blighters to choose from: the hyphen -, the en-dash – and the em-dash —.

As ever, when it comes to the English language, there are always exceptions and examples of unusual but acceptable usage. With en-dashes and em-dashes, much can come down to aesthetics; you can often choose between either of them, or indeed between them and several other alternative forms of punctuation. The key here is consistency; pick one style in your MS and stick to it like glue. I’ve listed below the most common usages to give you a quick and straightforward reference guide.

Can be used as a parenthetical dash, but must be used with spaces, ‘A flock of sparrows – some of them juveniles – alighted and sang’.

Shows when dialogue has been interrupted, “Will you stop interrupting me so I can—“

Can also be used as a parenthetical dash, but without spaces, ‘ A flock of sparrows—some of them juveniles—alighted and sang.’

Can be used to separate thoughts/clauses, ‘I can’t believe how fussy she is—I mean, doesn’t she have anything else to worry about?’

The simplest way to generate an en-dash in Word is to type ‘word-space-hyphen-space-word’, and for an em-dash you type ‘word-hyphen-hyphen-word’.

Now go forth, and dash it all with happy abandon! 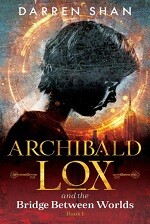 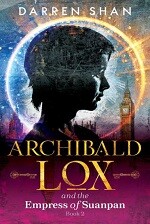